In this article, I’m going to share one of the most effective tactics for coaching your key team members. I call it “deliberate practice.” It’s one of the most powerful strategies that you can use to help your employees become owner-independent.

Deliberate practice refers to the intensely focused practice of a skill, habit, or ability. To practice deliberately, you have to break down skills into blocks of discrete micro-skills, map out the order in which you need to learn those micro-skills, and closely monitor your progress. 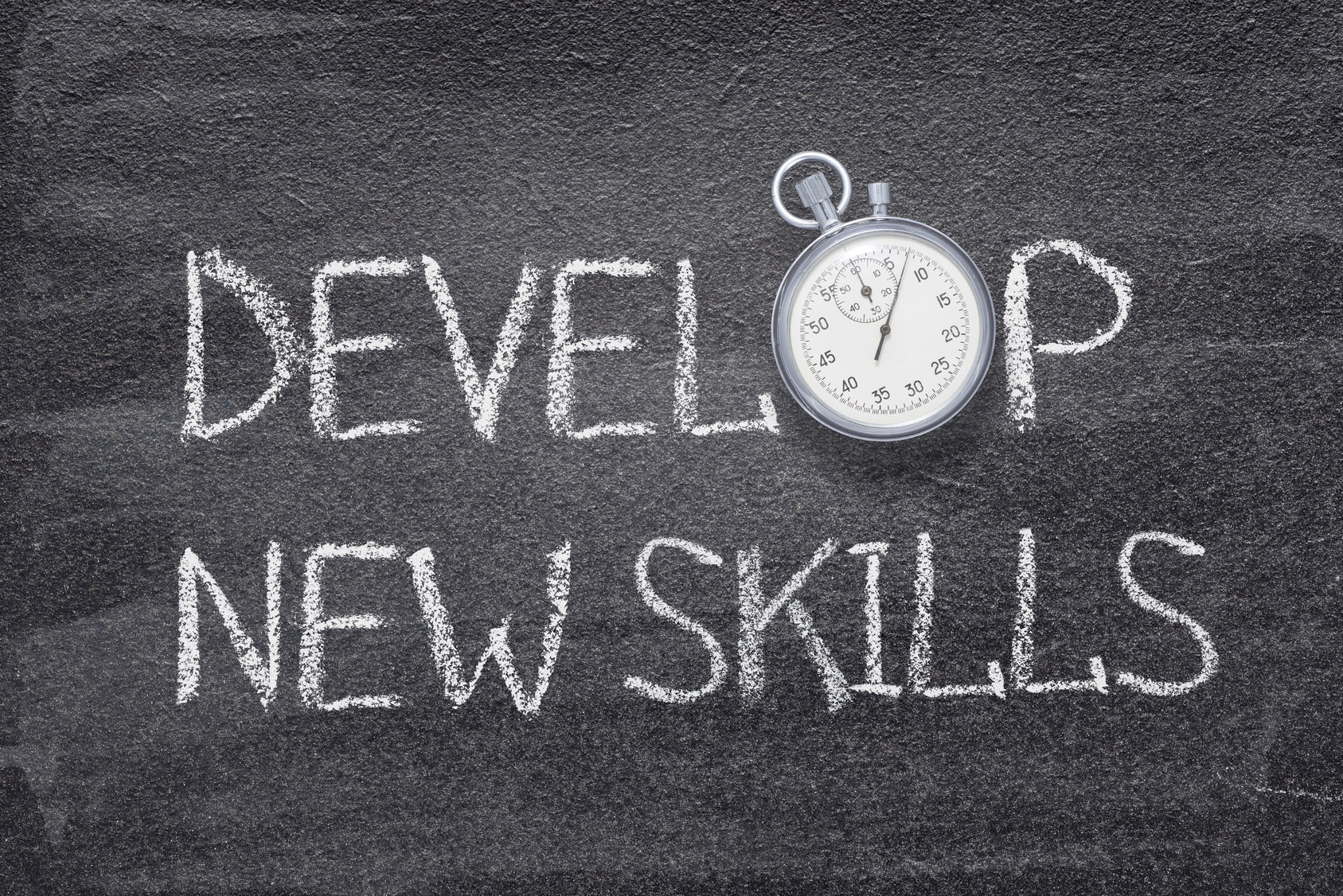 With deliberate practice, your learning can become magnitudes more efficient. You can master new skills in a fraction of the time that it would otherwise take. After all, not everyone can afford to spend 10,000 hours learning a new skill.

For some skills, it can be easy to find proven curricula to guide your deliberate practice. But for other, softer skills, you sometimes need to chart your own course.

For example, there are many proven training programs that you can use to coach your staff in sales. But now imagine that you had an employee–let’s call him John–who shied away from direct conversations. Imagine that he preferred finessing situations rather than confronting them directly. You might find that while John is a nice guy, his management style causes trouble: His communication gets fuzzy and his team might not take him seriously.

To help John grow, you would have to help him develop his own program of deliberate practice. But don’t worry, it’s not as hard as it sounds. Deliberate practice can really be broken down into just five key ingredients.

You don’t want to perform long, mindless bouts of repetition. You want to concentrate on one particular skill for a much shorter, tighter period of time.

That practice that you’re being intense about has to be for the specific purpose of learning a concrete skill set. You need a goal to work toward if you’re going to improve.

You have to break your deliberate practice down into small, constituent parts. I like to call these “learning blocks.” Learning blocks are groupings of micro-skills that collectively build toward larger, more important skills.

You want to tackle each of those learning blocks the same way you would tackle any other plan for business growth–in a logical, strategic order. Before you begin your deliberate practice, give some thought to what needs to happen first, second, third, and so on.

Take field hockey for example. Before I began business coaching 20 years ago, I was a professional athlete. When I played field hockey for the U.S. national team, I discovered that my grip on my hockey stick was a quarter turn off. Now, that might not sound like a big deal, but it had a cascading effect that dramatically impacted the quality of my play.

You see, because my grip was slightly off, I had to slightly change my playing stance. That stance change required that my head tilt down toward the ball in such a way that I effectively cut off five feet of peripheral vision. When I eventually corrected my grip, my gameplay improved massively. With five feet more of peripheral vision, I was able to clock more of the movements of my teammates and opponents and, ultimately, make better game-time decisions.

Later, when I began coaching other athletes, I had to lay out a sequence of micro-skills for field hockey players to learn in order to get those extra five feet of vision. First, I would teach them the proper grip, then teach them the optimal stance, then introduce them to the other skills of play.

So if you’re coaching John to help him become more direct, you might break that skill down into a carefully sequenced series of micro-skills. Here’s what that sequence could look like:

You need to shorten the gap between cause and effect–between action and observation. Over the course of nearly two decades in business coaching, I’ve developed a simple way to do this without wasting any time. This strategy shouldn’t take you any more than 10 minutes a day.

Start by taking five minutes in the morning to consider whatever micro-skill you’ve planned to tackle that day. Ask yourself, “Where do I anticipate having an opportunity in the course of my actual day-to-day business life, to practice this skill?” Maybe you can practice this new micro-skill during a conversation with an employee, a meeting with your management team, or a phone call with a vendor.

Then consider what it would look like for you to start practicing this new micro-skill. For instance, if you were John, you might say to yourself, “Well, I could just try to notice what I’m actually saying, and how I’m responding. Am I finessing it? Are there things that I’m leaving unsaid as I try to be a little bit more vague or try to finesse my approach?”

Next, whatever the answers to these questions are, follow through on them. When that conversation, call, or meeting comes up, practice your new micro-skill. And be sure to bring some intensity of focus to the way that you handle this encounter.

What’s great is that this step takes no extra time out of your day: You were already going to have this conversation, call, or meeting. It’s just that this way you can get more out of it.

Finally, at the end of the day, invest just five minutes in feedback journaling. Debrief with yourself and focus specifically on your Liked Best and your Next Time. Namely, what were two, three, or four things that you did well? And what was one specific lesson that you learned from this practice session–something that you’d like to handle differently next time?

You can do this journaling work in any medium, whether you prefer to use a digital journal like Evernote or a traditional paper journal. Personally, I like to journal with a pen and paper and then store a photo of that journal entry in Evernote.

Given that your practice opportunity is already a part of your day, this work will take you no more than 10 extra minutes. But if you practice it every day for three or four days a week, you’ll find that you can acquire new skills with incredible rapidity.

These are the five elements that transform “practice” into “deliberate practice.” Good luck using them to speed up your development of your staff.