If You Want Something Done Right, Do It Yourself (And Other Lies That Keep You From Being Successful) 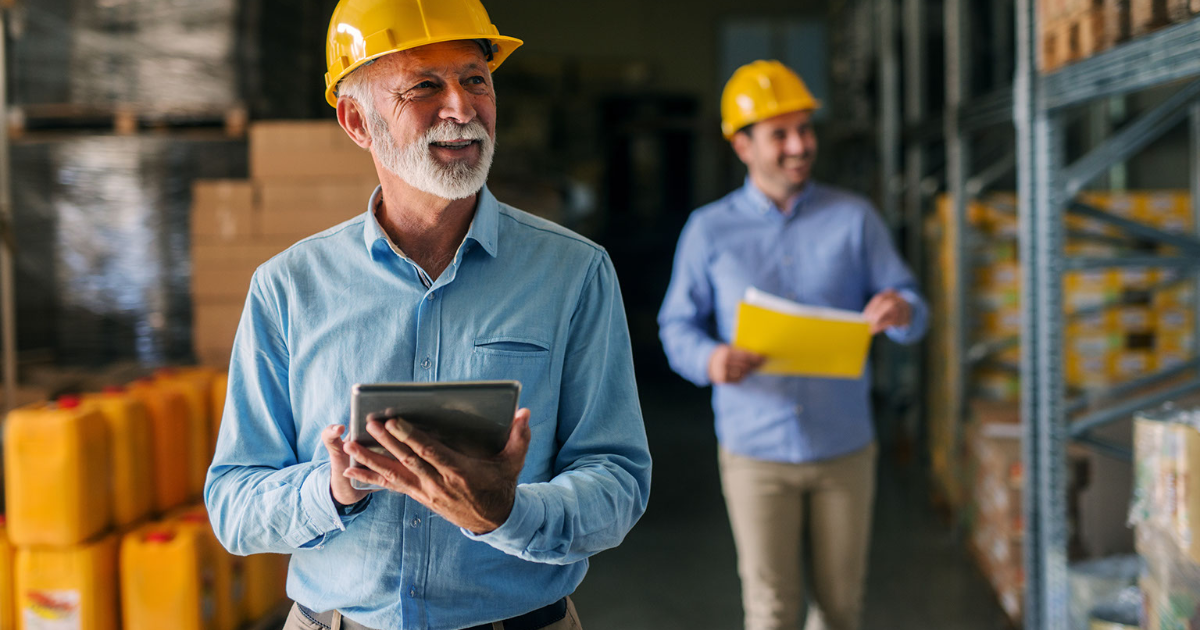 I want to challenge you today; to stretch your thinking about how you approach building your company.

I want to start off by sharing the story of Tom Santilli, CEO of a successful technology wholesaling company in Florida called xByte Technologies and long time coaching client of mine.

In the early years Tom was a compulsive workhorse who built his company from the ground up.

But years into the venture, his eighty-hour work weeks–filled with fires, emails, and constant interruptions–were getting to be too much. He had two young kids at home whom he wasn’t seeing enough, and he felt torn between the demands of the business and being present with the important people in his life.

If Tom was tired, so was his wife, Lee. She was tired of Tom missing out on family dinners, not being more involved in family activities, and of watching Tom’s long hours impact his health. She watched as Tom said one thing “My family is the most important thing in my life” but he behaved differently: long hours, missed meals, and the stress of work brought home.

None of this was lost on Tom. In his heart, he knew he needed to find a way to get away from the crushing pressures of running the business day to day, but he didn’t know how. He felt caught between the business’s need for long hours to maintain the momentum and success, and his personal needs of caring for his family and himself.

He was afraid to stop working so hard, because he was scared that the whole thing might come crashing down.  In Tom’s case, and maybe for you, it just wasn’t obvious how to build the company to be independent of him so he could get his life back.

So we started by working on how he perceived his time and the value that he was creating.

One of the things Tom learned was that many of the hours he worked each week not only created little value, but were a key factor in slowing the business’s development.

He realized that he did three things for his company that created the most value–nothing else he did even came close.

First, he made sure his purchasing team was buying right–the right products that would sell quickly with expectations of strong margins.

Second, he kept a close eye on big-picture pricing decisions that his online and phone sales teams made so they didn’t inadvertently give away the margins that his purchasing team had worked so hard to establish.

And third, he made high-level strategic decisions, such as key hires and capital investments.

Sure, he did a lot more for the company than that, but when he looked at his own role in the clear light of day, he realized the three places where he made his highest-value contributions were making sure they bought right, priced profitably, and made sound high-level strategic decisions. Everything else was just time spent in the office and away from his family.

Maybe you are a lot like Tom was back then. You’re capable, committed, and, by the yardstick of professional success, incredibly accomplished. But you’ve reached a point in your career when you recognize there has to be a better way than to jump on the endless treadmill of growth by daily grinding out more hours.

Here’s the thing–the idea that you need to work long hours to succeed in business is a fallacy. In fact, many of those hours you’re working now actually hurt the long-term success of your company by making it less stable and scalable and more heavily reliant on you.

Hours worked does not necessarily lead to a better, stronger business. What you really need, now that you’ve developed a core set of high-value competencies, is to work much more strategically.

The Problem With Our Culture and The Time and Effort Economy

The majority of business owners have been taught that the path to success comes from working hard. You’ve been indoctrinated with cultural memes like:

Vacations? Sure, just make sure you bring your phone, tablet, or laptop with you so you can stay in touch with the office.

So I Introduced Tom To The Value Economy….

This is the idea that despite what society may lead us to believe, the most successful people succeed by creating value within their company, not for hours works.

The Time and Effort Economy Says: My boss will be upset if she sees I’m not busy.

The Value Economy Says: My boss will be upset if she sees that I’m not producing results.

The Time and Effort Economy Says: If I don’t keep checking my inbox and apps, I may miss something important.

The Value Economy Says: If I keep interrupting my best work by checking my inbox and apps, I won’t be able to contribute my best value to our company.

So which economy do you want to play in?

What do your behaviors reveal about which economy you’re operating your business from?

Article Name
If You Want Something Done Right, Do It Yourself (And Other Lies That Keep You From Being Successful)
Description
A challenge for business owners.
Author
David Finkel
Publisher Name
Maui Mastermind Business Coaching