Forget Talent: Here Are the 2 Traits All Successful People Share 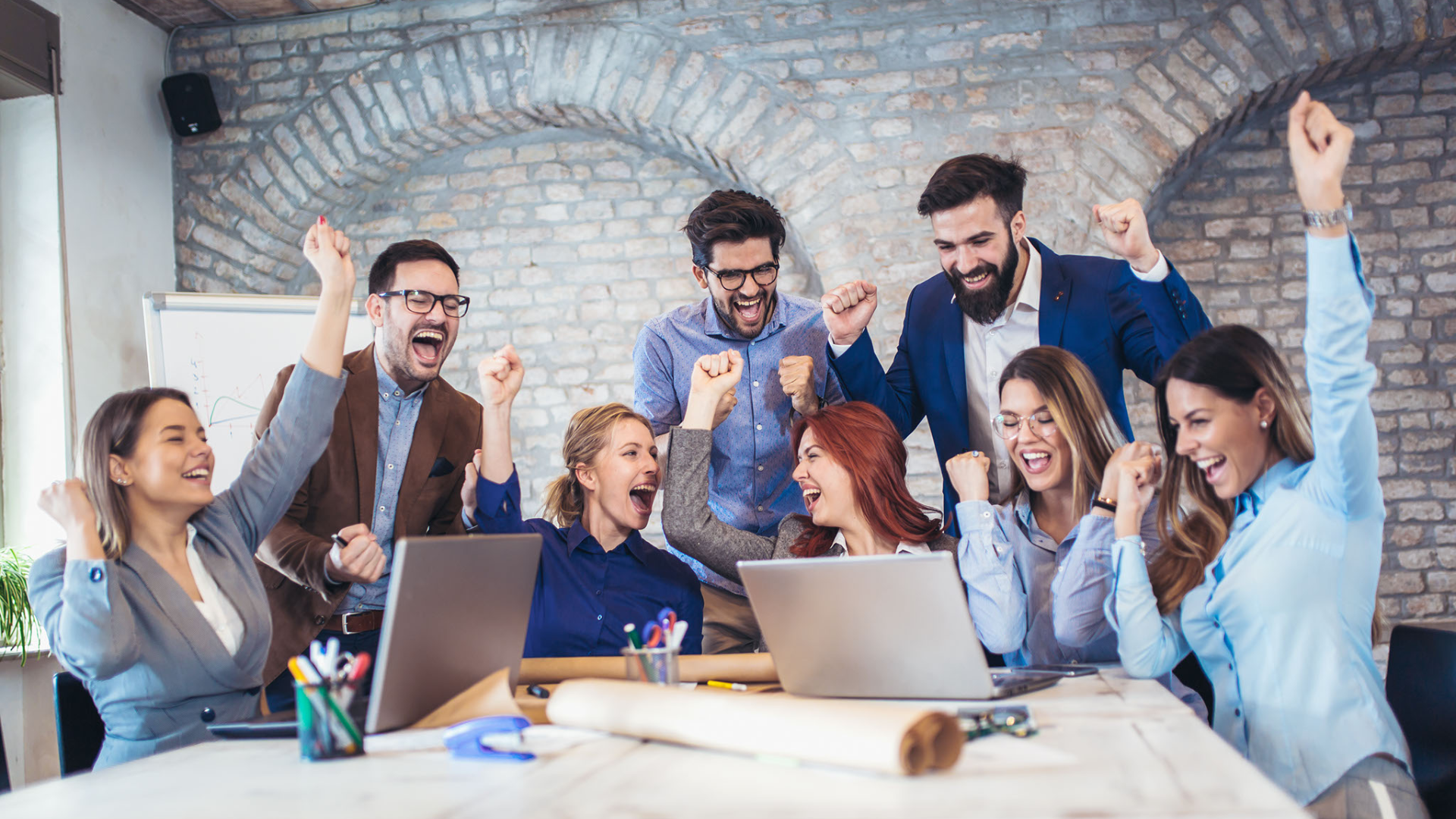 Over the last 25 years, I have spoken with thousands of business owners in various stages of their professional careers. When I first sit down with them to discuss their business, I often ask them what their ultimate goal is for themselves and their businesses. And I often hear them say:

“I want to be successful.”

Which always leads me to question, what makes a person successful? Is it financial freedom? Is it the ability to have a good work-life balance? It is something else entirely?

I recently had the pleasure of sitting down with Karen Dillon, who is the former editor of Harvard Business Review magazine and co-author of  three books with Clayton Christensen, Harvard professor and bestselling author of multiple books including, How Will You Measure Your Life? .

By most accounts, she has been extremely successful in her career, and I wanted to ask her one question.

“What makes a person successful?”

A Love Of Learning

Karen began by talking about the elephant in the room: talent. Many successful people like to claim that they are where they are because they are more talented than their peers. Maybe they think that they see the world in a different way, or that they are better at taking risks or that they simply are more skilled than others at a particular thing. But in her experience, she believes that success has more to do with the fact that these individuals are lifelong learners.

The Ability to Take a Setback and Keep Going

The second most important success quality in Karen’s opinion is that of being resilient.  This is the ability to pick yourself up after a setback and keep going is crucial to being successful in business and in life. All business owners experience setbacks and failures along the way.

Jeff Bezos started his career with an auction site called Zshops which failed. Arianna Huffington’s second book was rejected by publishers 36 times before getting picked up. I failed at my first business, a nutritional company that I dropped out of college at age 22 to start. I was young and naive and quickly went through my life savings ($3,200) in less than ten months. Had I given up at that point, I would have never gone on to have the success that I have now and been able to help thousands grow their businesses and regain their time.

Emergent Strategy — You Figure Things Out As You Progress

The ability to keep learning and take a setback or two combine into what Karen describes as an emergent strategy.

For many business owners, they start with a deliberate strategy of how they want their business to succeed. They have a preconceived understanding and a clear path of how it should go and and a very clear vision of what we need to do to get there.

But it’s very uncommon for businesses that are growing, experimenting, even getting off the ground to have a deliberate strategy prove successful. The majority of businesses are successful ultimately not with the initial strategy that they expected – but with something else that emerged as a strategy.

Here are a few examples:

Most business plans go through changes after you get out there and start implementing them.  You learn so much during the execution that informs and transforms the plan itself.  This is the essence of an emergent strategy.  You get into action and are open and learning along the way. This allows you to see opportunities that you never would have spotted at the front end of your race and to capitalize on them.

And that’s the true secret to success. Being able to recognize an emergent strategy and implement it quickly.