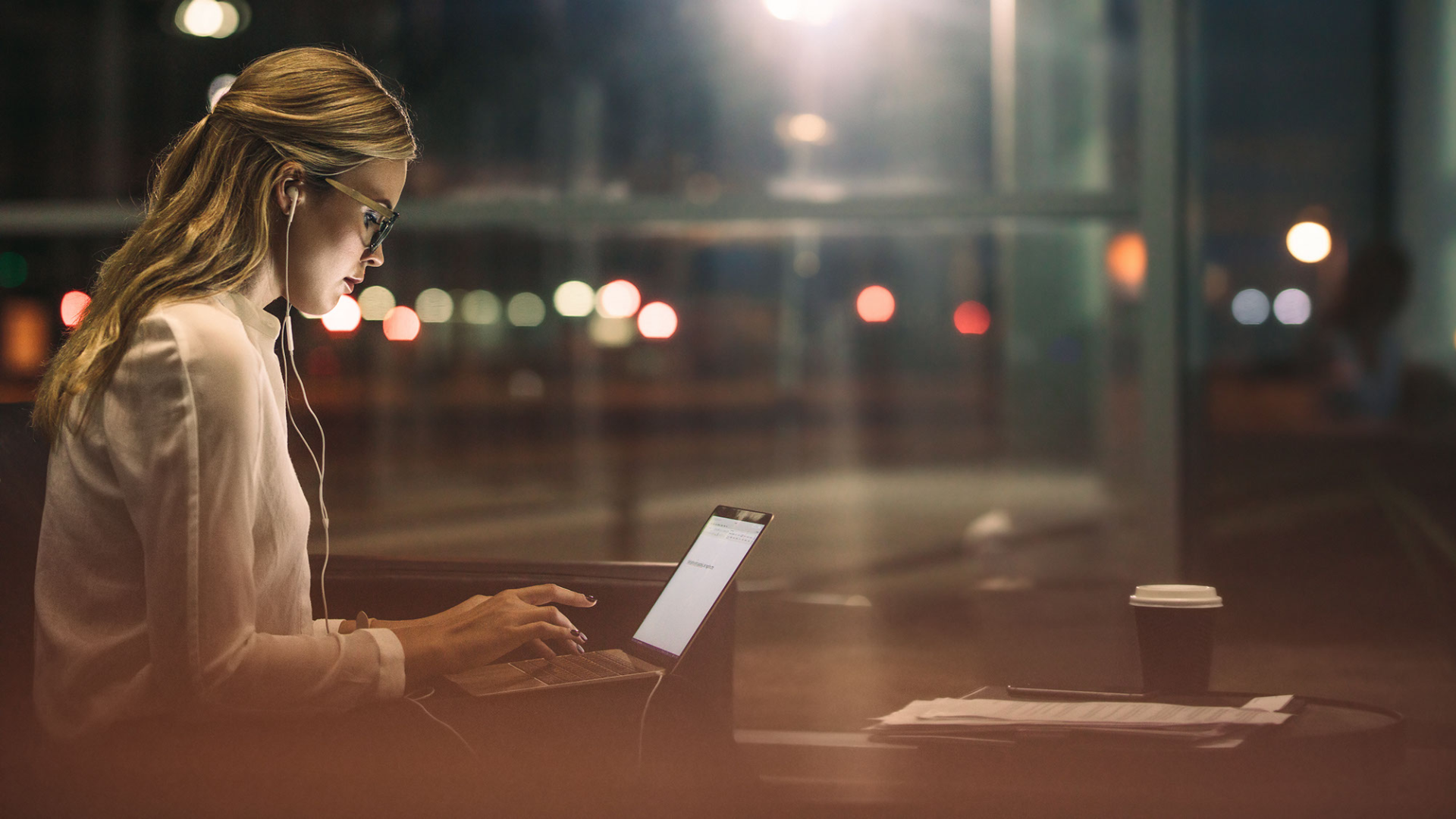 In past articles I have touched on the concept of the Value Economy, and how you can use this idea to harness growth within your own business. The old method of thinking is that if you work harder, longer, faster, you will get the results you are seeking. But that’s like someone stuck at the bottom of a deep pit shoveling away. When you ask them how they plan on getting out, they shout up, “I’ll just dig faster!” There is a better way to go about growing your business.

Understanding and adopting the Value Economy means breaking the one-to-one relationship between the hours worked and value created. This is a concept I go into more in depth in my latest bestseller, The Freedom Formula, but what’s critical to understand here is that you don’t get paid for time served, but rather for value created. And to create value, you must push past the chains that previously trapped you in the Time and Effort Economy.

Now, simply understanding this concept isn’t enough; you’ve got to behave it in your workday. While many business leaders give lip service, perhaps even champion the Value Economy concept, their behaviors tell a different story. They work long, undifferentiated hours. They get sucked into solving other people’s problems or responding to lower-value requests, and as a consequence, they cram their best work into slivers of time here and there.

They say they embrace the Value Economy, yet they still assess their team based on the hours and effort they put in. They don’t always do this overtly, but subtly, they push their team to play in the Time and Effort Economy.

“Mary is always so responsive. She’s really a team player.”

“Armando, I sent you that email two hours ago and haven’t heard back from you yet!”

What message are you sending to your team? What if Armando intentionally turned off his email and phone for three hours to create the updated project plan, to thrill your number one customer? Or to bring three of his best engineers into a conference room to brainstorm the best way to solve the design challenge that was blocking progress on your next major product release? How will pushing him to be responsive to email shape which economy he lives in going forward?

So when you think about your role in the Value Economy, don’t say, “I already know this.” Instead, ask yourself, “Am I doing this?”

If I were there as your business coach, shadowing you for a week, what would your behaviors reveal about which economy you really are working in? Would I see you throw hours and effort at problems? Would I observe you judging and rewarding your team–with attention, actions, and incentives–for their attitudes and apparent effort? Or for their concrete results and actual value created?

Merely saying you believe in the Value Economy isn’t enough. You must embrace it by shifting your behaviors to align with it. It’s your behavior that reveals which economy you currently operate from.

What does your behavior say? And are you listening?