4 Mentality Shifts That Will Make You More Productive

As a business owner, your plate is already really full. Your to-do list is several pages long, and your calendar is full of meetings and phone calls. Throw in a few fire drills throughout the day, and it’s a wonder that you get anything accomplished. It’s no surprise, when I bring up productivity with my business coaching clients, that they often get visibly agitated by the sheer idea of adding another thing to their list in the hopes of being more productive in the long run. So today I want to share with you four mentality shifts that will make you more productive without adding anything to your to-do list. 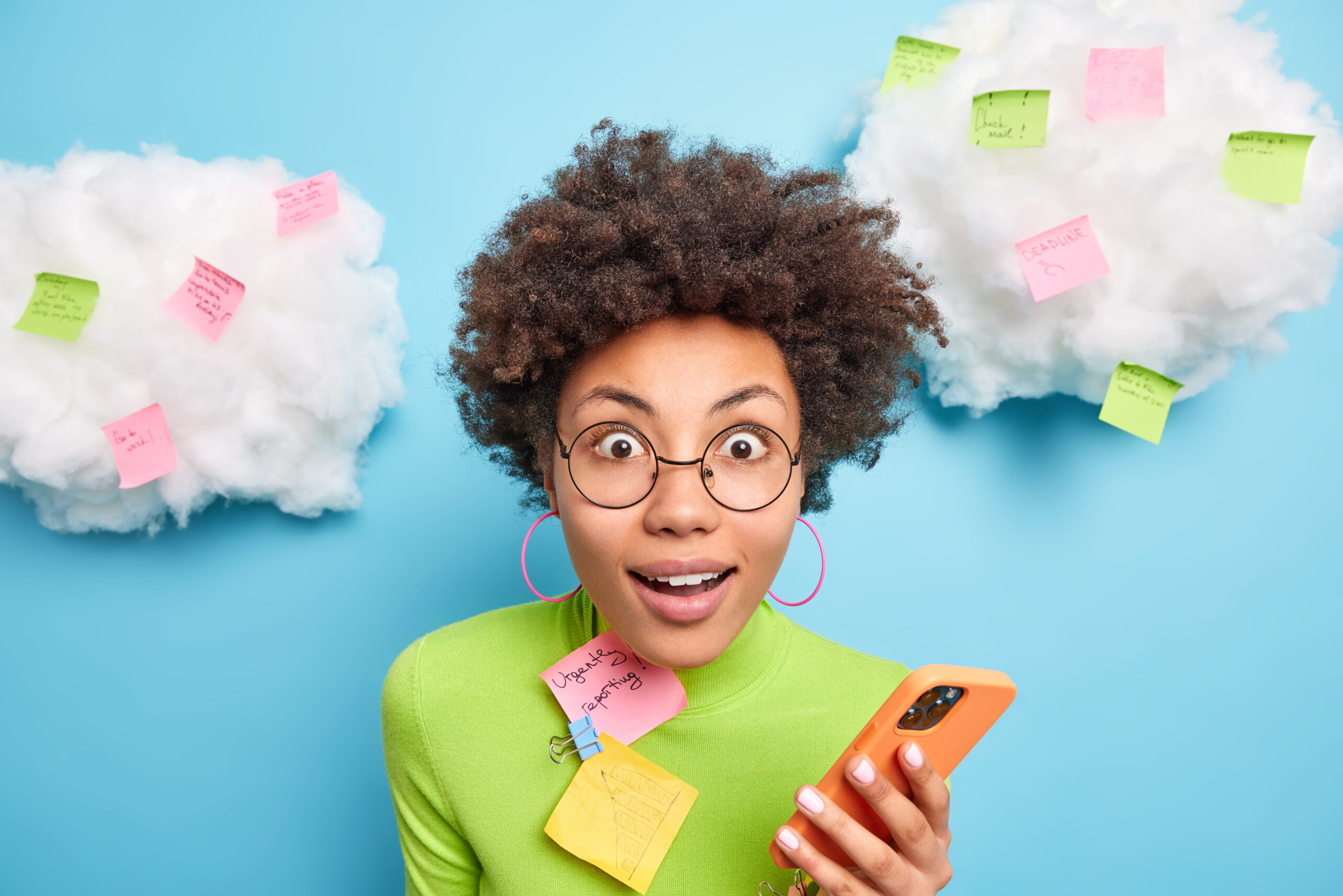 Get Comfortable With Leaving Things on the Table

The first thing I teach our clients is to get really comfortable with the idea of leaving things undone on their to-do list. Some things are just not worth doing. The small thrill you get out of checking off a box oftentimes isn’t worth the time and mental energy that it requires to get that task done. So one of the best ways to be more productive is to get used to the idea that some things aren’t worth doing at all.

Know What to Cut

Once you come to terms with the idea that you shouldn’t be doing it all, then comes the mentality shift of deciding what is your “fewer, better.” This is the idea that everything on your to-do list has a value to it, and some items are worth far more than the others. Your job is to learn how to recognize the high-level tasks that you should be doing and focusing your attention on, and which ones should be left alone. It is far easier to do two or three things really well then it is to do 10 or 15 things subpar. And that mentality shift will often save you money, as you won’t have to pay someone to fix your mistakes down the road.

Be Mindful of Time Blindness

Another mentality shift has to do with time blindness. This is the idea that you don’t really have a good grasp on the flow of time. Do you often think a task or project will take 30 minutes to an hour tops, and find yourself still working two or three hours later? Time blindness can make it really difficult to plan out your day and decide how much you can tackle in a certain time period. To overcome this, start by setting a timer for 30 minutes while you work on a task or project. When the timer goes off, take note of what you were able to do during that time period. After a few tries, you will get better about learning just how long it takes you to do certain tasks, and you can then plan accordingly.

The last mentality shift has to do with your emotions. Instead of putting off a task on your list that you find fearful or scary, make the shift to tackle it head-on first thing in the morning. Not only will you get it off your plate and open yourself up to more enjoyable projects, but it will also free up a large amount of mental energy that was spent worrying about the thing that you were putting off.

With a few mentality shifts, you can make a huge difference in the amount of high-value work that you get done in a day. 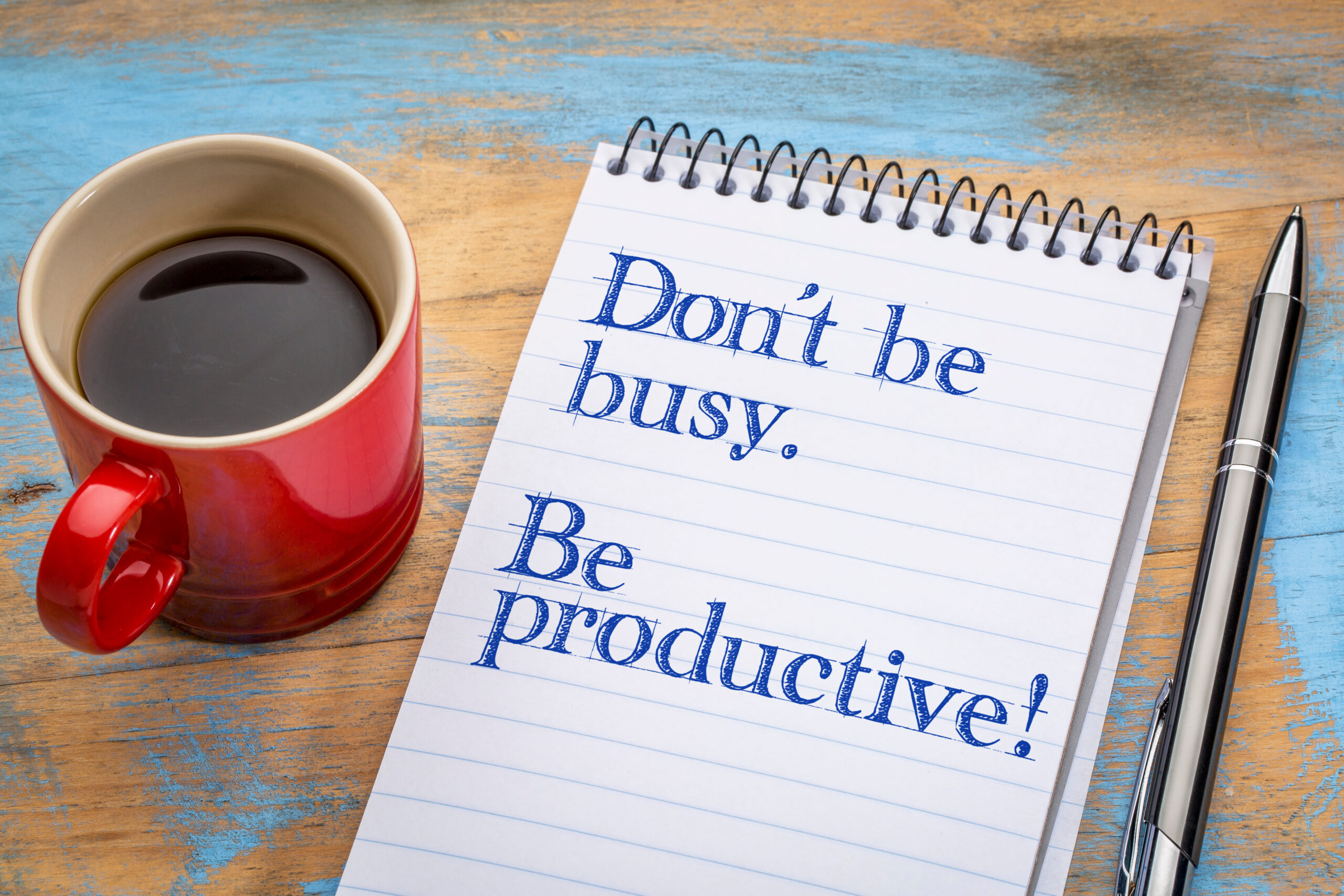