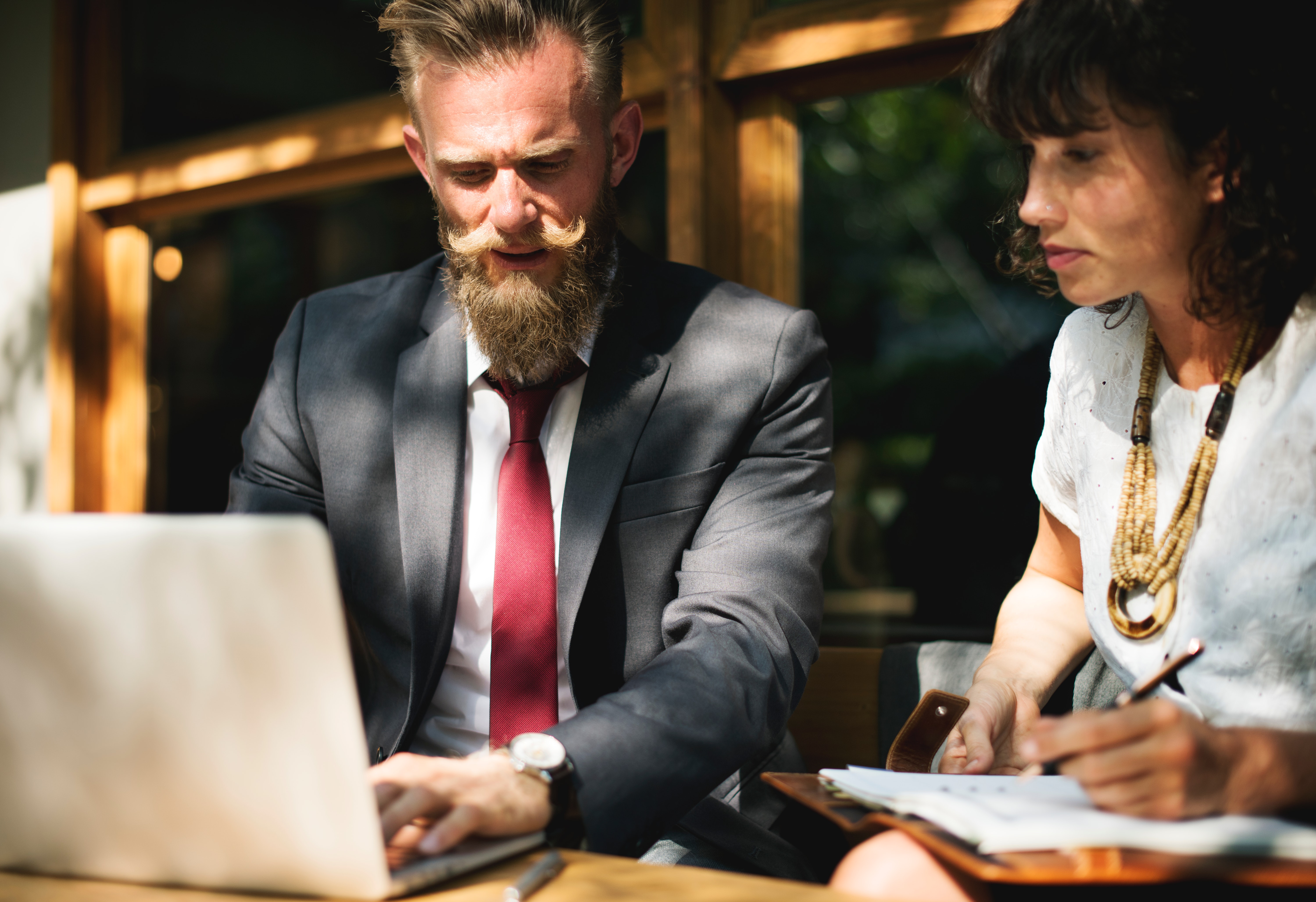 Tired of doing your assistant’s job for them? You should take a moment to think about the four kinds of personal assistants and which one is right for you. (Hint: You need to avoid two of them!)

Are you hiring personal assistants who save you time or who cost you time?

Recently, I invited thirty-five of my top business coaching clients to a private retreat in Jackson Hole, Wyoming, where I live. We were discussing the various aspects of leadership – the ways that business owners can create strategic advantages and breakthrough results for themselves and their companies – when somebody asked me about time management.

That question prompted a lively conversation about the best ways that each of us had found to leverage our time. And it became clear that the extraordinarily successful entrepreneurs whom we had in that room were losing valuable time because their assistants weren’t capable enough or empowered enough to do the work required of them. So I started to talk about the importance of hiring assistants who best suit your needs – and what you can do to help them help you.

Assistants at this first tier require direct instructions and close supervision. They can move objects from point A to point B. They can send emails on your behalf – when told exactly what to write. They can take transcriptions and scan documents and file those documents in folders according to your instructions. With gofers, you’re giving them directions every step of the way.

So you do save some time — after all, your gofer is the one who’s actually doing the task – but, really, you have to do all of their thinking for them. Which puts a hard limit on the amount of time that you can really leverage by working with a gofer.

This is obviously not the kind of personal assistant you should hire.

An administrative assistant or “admin” is somebody that can handle many tasks well, just so long as there’s a clear process laid out for them and those tasks are well within the boundaries of what they’re expecting or what they’re used to handling.

The good news is that admins are considerably more autonomous than gofers. Admins can really help to leverage your time as long as they’re following known processes and procedures to get known results. They excel with concrete, defined tasks.

But they get into trouble when things become ambiguous – when they’re asked to handle tasks where success isn’t guaranteed. They get scared about messing up. They get scared about making a mistake. Because they know that they’ll be held accountable for their errors. They might get in trouble. That’s they they’re reluctant use their own discretion.

So admins can help leverage considerably more of your time than gofers can, but they’ll shy away from the tasks where help could be most valuable.

Executive assistants aren’t put off by uncertainty. They can take an unclear assignment and actually figure out, within certain boundaries, how to make it work. They can handle tasks that are sketched out instead of being engineered out.

Engineered assignments – the kinds of assignments with which administrative assistants feel most comfortable – are really well processed-through. The necessary steps are laid out clearly in advance.

By contrast, when you give an executive assistant a sketched-out assignment, you’ll usually say something like,  “Here’s what I’m trying to accomplish. Here are a couple of variables at play. Here are some things you might want to take under consideration. You figure the rest out.”

Executive assistant are highly autonomous; they just need help understanding the context of your requests. They need a certain base amount of information to help them make good decisions on your behalf. They need you to communicate your expectations and preferences.

For instance, when it comes to travel, you’ll want to let them know under which conditions you like to upgrade to a higher class of airplane service, what kind of hotels you like and what kinds of neighborhoods you prefer to stay in.

That context can also go much deeper. For my part, I like to have my executive assistant inside my inbox. Partly that’s helpful because it reduces the number of emails I need to handle: if I get a hundred emails a day, I’d say that my executive assistant handles, redistributes, or deletes about fifty to seventy of them.

But having her there is also helpful because she sees the context of my business. Because she knows what I’m working on and with whom, she can make better decisions about who should get meetings with me. For instance, if she sees that I’m exchanging a lot of emails with Joe about a particular project and then Joe asks for a meeting and says that it needs to happen before a certain deadline, she can determine that the project is really important to me and that the meeting probably is too. So she’ll take the initiative to set up that meeting for me and just drop me a note to the effect that, “Joe said he really needed to meet with you in advance of this deadline, so I fit him in for half an hour, from 2:45 to 3:15.”

Executive assistants can really help you leverage your time, just so long as you give them good context.

Level 4: The Chief of Staff or The Executive Officer

Finally we have the chief of staff – or, in the military, the executive officer. This assistant is like a personal COO for your business activities. They understand your objectives. They know who all the key players are. And they’re capable of getting results on their own while taking much – or even most – of the administrative load off of your shoulders.

Unfortunately, most people hire gofers and administrative assistants – people who can only help with clearly laid out tasks. But as business owners, most of us aren’t too process-oriented; we live in a world that’s fuzzier. And so we really need, at a minimum, an executive assistant who can handle more ambiguous situations.

And while chiefs of staff are great, you’ll usually only find them at mid-cap and larger companies. If you have a smaller company, you’ll probably have a chief of staff type person on your team, but they won’t be assigned exclusively to you. They might run your operations instead, or, if your business is a little big larger, they may be your COO.

And that’s an important thing to note as well that these titles are arbitrary. Plenty of people who are titled “Executive Assistants” are really just gofers. And plenty of people who are hired as gofers really perform at the executive assistant level. (The latter is particularly common in the entertainment world.)

So, as you think about hiring your next assistant, consider which type of assistant you need. And, whatever you decide, be sure to search for those qualities during interviews.

Finally, a bonus pro-tip: hire someone with a little bit more capability than you think you’ll need. After all, you want your company to grow, don’t you? 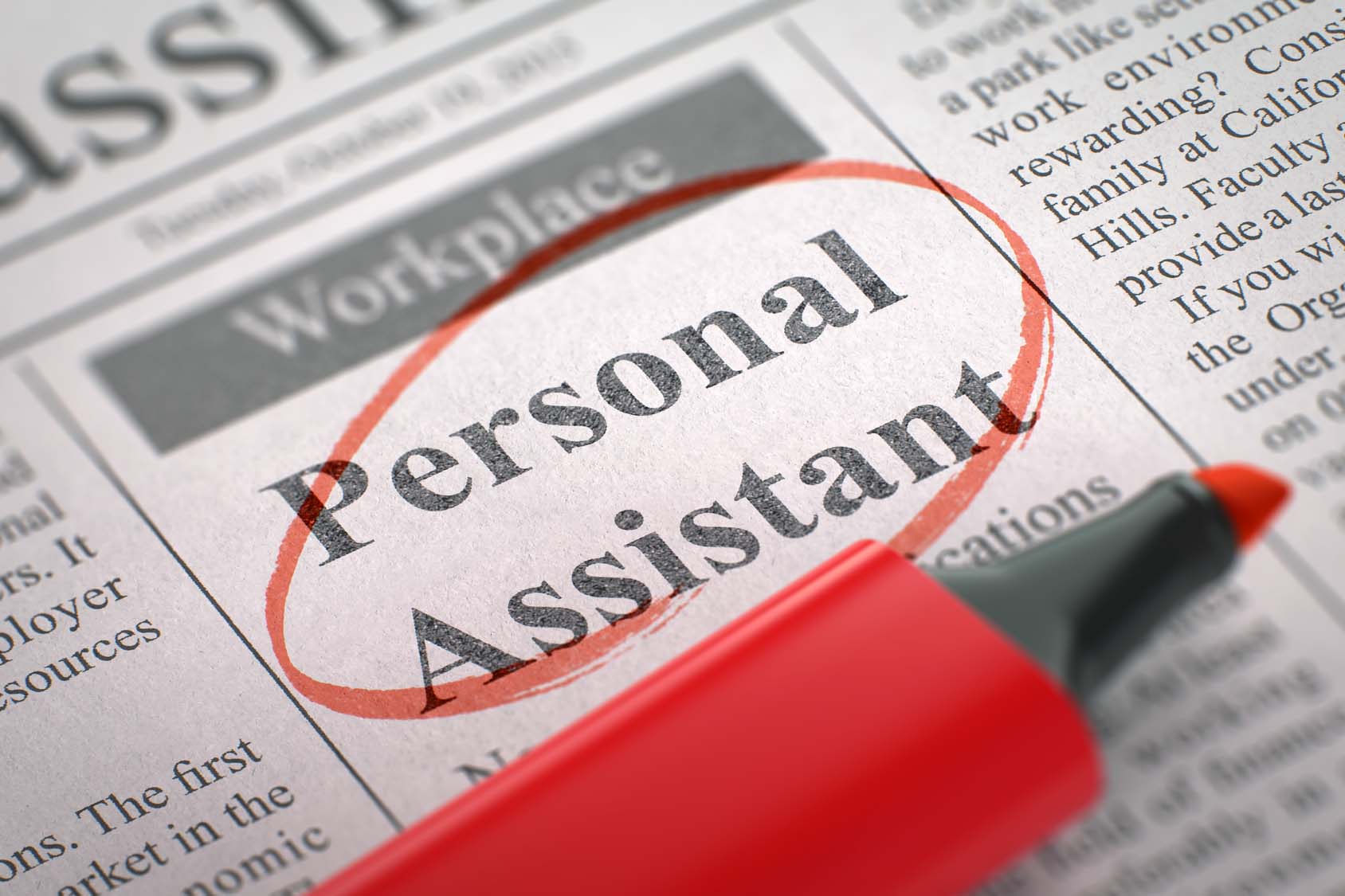 Article Name
4 Types of Personal Assistants (2 of Which You Need To Avoid)
Description
Tired of doing your assistant's job for them? You should take a moment to think about the four kinds of personal assistants and which one is right for you. (Hint: You need to avoid two of them!)
Author
David Finkel- Maui Mastermind
Publisher Name
Maui Mastermind Business Coaching