Does ‘Eating the Frog’ Still Not Work for You? Try Focusing on ‘Big Rocks’ Instead

That sounds like pretty good advice, and the mindset has been popular at many workplaces. But what if you are a business owner who has 10 “frogs” hopping around on your desk, and they are all brightly colored and three of them are on fire?

If you are like many business owners that I have met, your first inclination will be to deal with the frogs on fire. It’s human nature after all. After that, the frogs that are easiest to catch get eaten next, and then, lastly, you might get down to business and tackle that all-important biggest frog. Maybe.

So, the question remains: How should a business owner tackle the “eat the frog” dilemma? 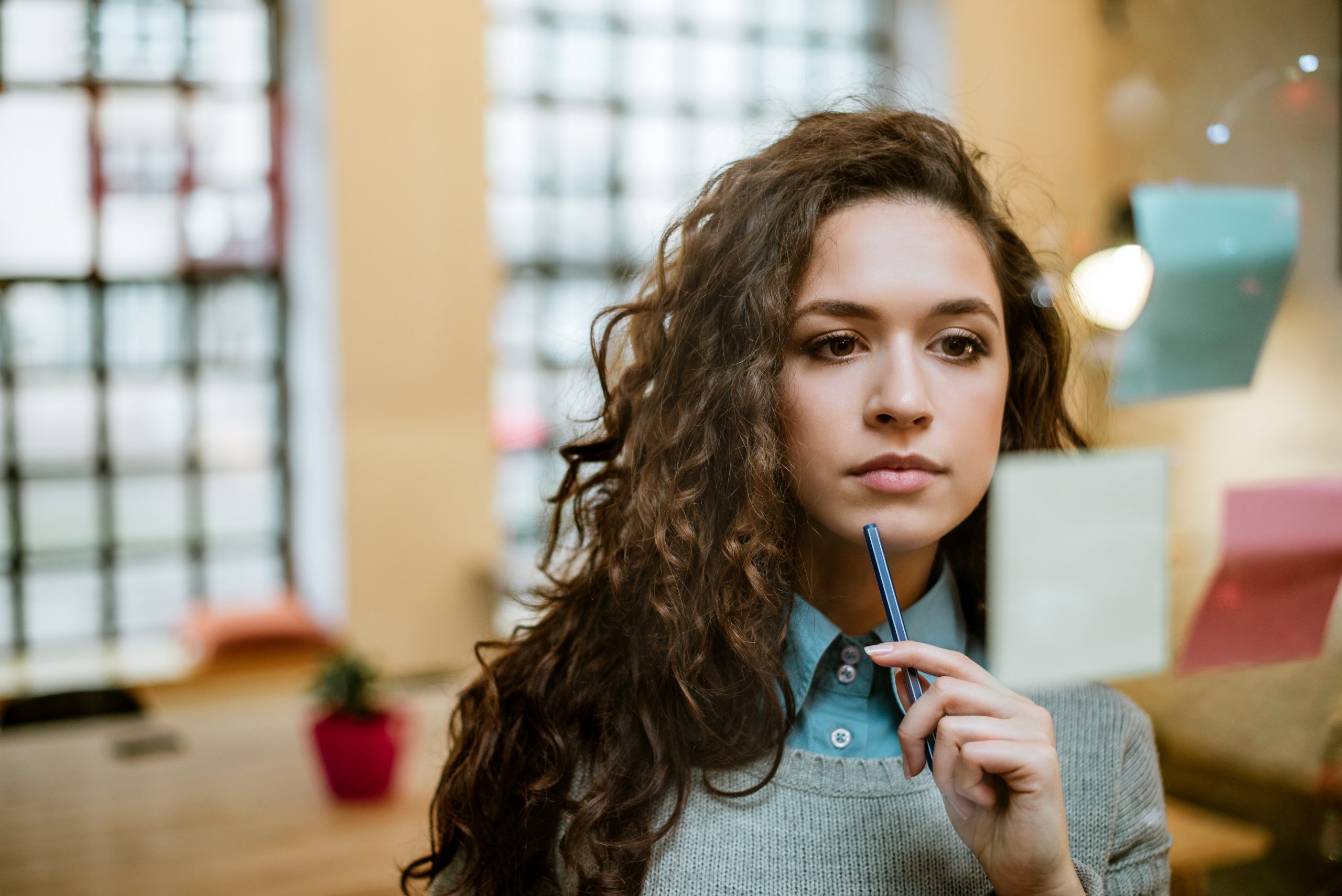 Well, at my company we call important tasks “Big Rocks” instead of frogs, partly because it is a lot more appealing and partially because I am a vegetarian. But the premise is simple and a slight twist on the frog example. Every week we pick three to five Big Rocks to focus on for the week and do our best to tackle those three things. There will of course be other shiny rocks that draw us in, but our best time is spent focusing on those three to five things that will help propel us forward.

Why three to five? One or two is too little, and your ability to scale will be hindered by your lack of progress. More than five and you simply won’t get them done.

Deciding what is an actual Big Rock is just as important as the act of completing the task itself. The term Big Rock is used to describe chunks of time or work devoted to accomplishing part of or a step toward one of your goals.

Mark Twain didn’t have emails or text messages to worry about, but his advice is still pretty sound. Getting your biggest tasks out of the way before you get caught up in the day-to-day activities of your business can go a long way to helping you reach your goals faster.

But it’s also important to think about your schedule and workflow. Are Mondays full of flaming frogs competing for your attention? Are Tuesdays a lot quieter? Do you get to the office early on Thursday mornings and are able to work uninterrupted for a few hours before the day begins?

All of that should be taken into account when you plan out your week and can tell you how to schedule your Big Rock time. Find the biggest things you can do today or this week to scale your business and focus on those few things. The rest can be delegated or pushed to next week. 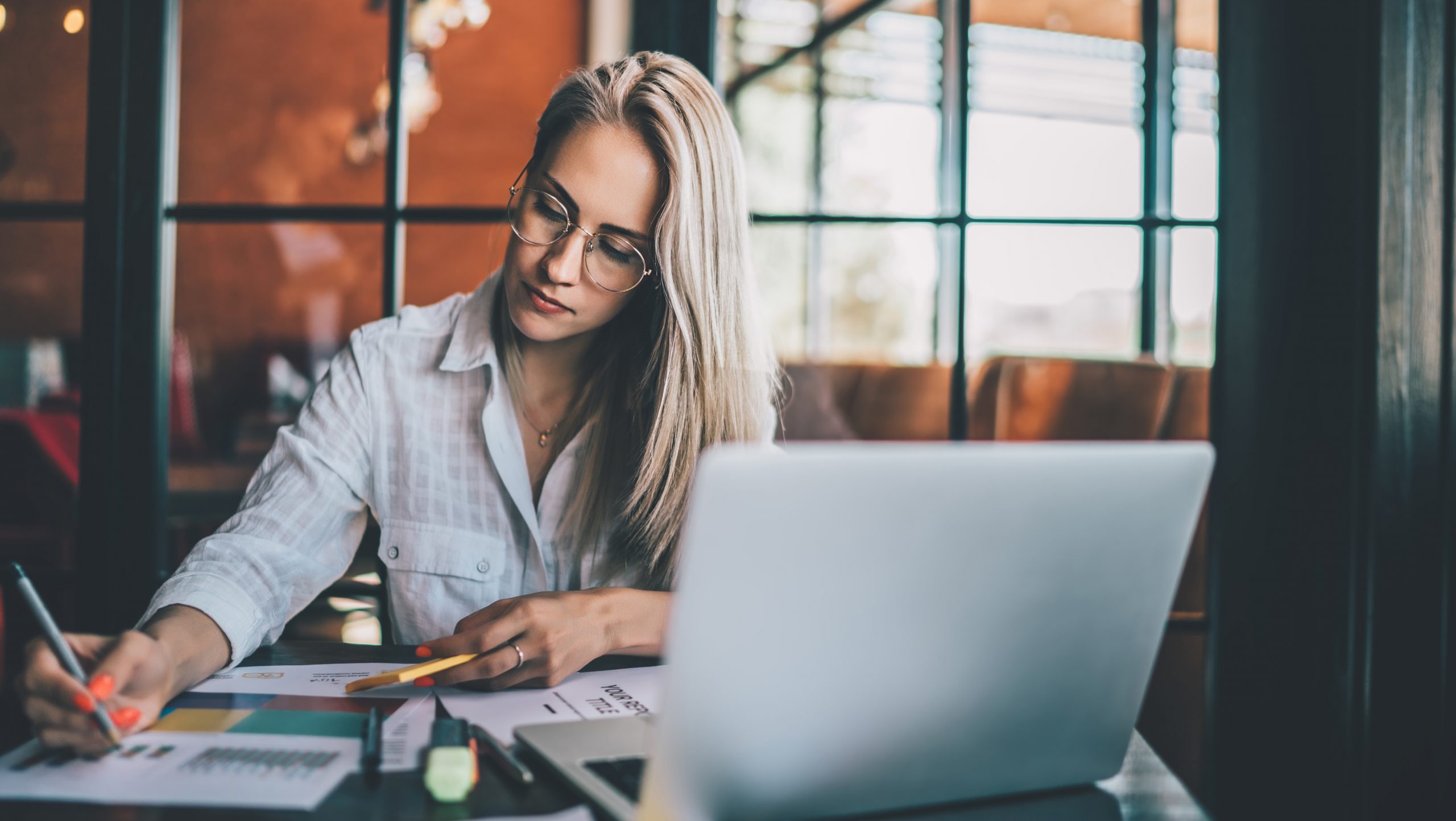 Article Name
Does 'Eating the Frog' Still Not Work for You? Try Focusing on 'Big Rocks' Instead
Description
Mark Twain's 'eating the frog' method has long been a favorite productivity trick. But if it still doesn't help you, here's a different approach to try.
Author
David Finkel
Publisher Name
Maui Mastermind Business Coaching