As a business owner, you make a lot of decisions every single day. Some big, some small, and some that will change the course of your business if navigated correctly. 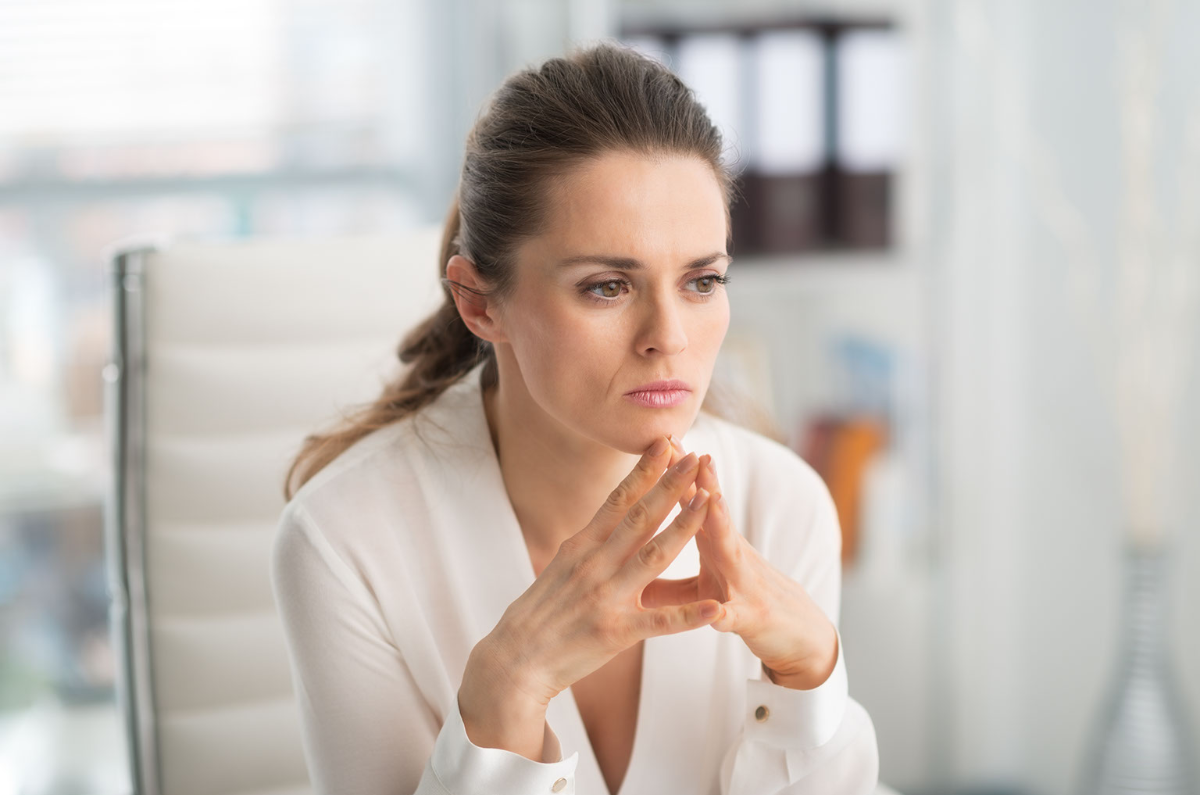 There is no shortage of opportunities to take a stand and pick a side.

But as I have seen over the past 25 years with my own business coaching clients, we often take the daily decisions we make for granted, and skip this one simple step that can help ensure we make smart decisions that help our businesses grow and thrive.

The one piece of advice I give to my clients when faced with a decision: Invest just five minutes to take one more simple step before you rush off to execute on your chosen idea.

Ask yourself: For this idea to prove successful, what assumptions would have to prove true? In other words, pause and sketch out on paper the key assumptions you’re making that must prove true for your idea to be successful.

Recently I did a coaching session with Nate Anglin, CEO of Skylink, an aircraft supply-chain parts wholesaler that carries over 250,000 parts. Headquartered in Florida, with branches in Chile, the United Kingdom, Dubai, and Indonesia, Skylink is a second-generation family-owned business.

The world of buying replacement parts for airplanes is opaque and confusing. Skylink sells hundreds of thousands of parts, which it has to source and purchase from thousands of companies, with no central pricing marketplace. In this environment, finding, pricing, and selling a part is a complicated, time-consuming process requiring judgment, skill, and in many cases, sharp negotiation.

Nate said something that could just as easily have come from the mouth of a thousand CEOs I’ve known and coached over the years: “David, we just have so many opportunities to scale this thing–how do I know which one to focus on first?”

So, we sat down and brainstormed what his limiting factors were and how to overcome them. Over the course of our coaching session, we put together a great list of possible solutions. And one in particular stood out to us.

But how could we be sure it was the right solution?

We put pen to paper and asked the one question that every business owner should ask when faced with such a decision.

For this idea to prove successful, what assumptions would have to prove true?

In Nate’s case, his winning idea had three key assumptions on which the success of his idea hinged. All three seemed realistic to Nate and his team, but by clearly identifying them in writing, they were able to pause to see if it really made sense to pursue their idea before they had too much at stake. What would they have done if they didn’t feel like one or more of these critical assumptions was true? They would have chosen a different path forward, or if they did proceed, they would have done it much more cautiously, paying careful attention along the way so that, if needed, they could stop efforts before wasting too many resources on a fool’s errand.

By pausing to ask and answer, in writing, what assumptions would have to prove true in order for your idea to succeed, you move into the planning and execution phase with your eyes wide open and greater odds of success. Five minutes invested to ask and answer this one question might very well save you and your team hundreds or even thousands of staff hours on the execution. This is the essence of the value economy: leveraging intelligence and strategic acumen over raw effort.

Article Name
The 1 Question Every Business Owner Should Ask When Faced With a Tough Decision
Description
There is no shortage of opportunities to take a stand and pick a side.
Author
David Finkel
Publisher Name
Maui Mastermind Business Coaching