The 1 Reason I Refuse to Work With a New Client

After 25 years of business coaching, I have seen it all. I have talked to thousands of business owners across the globe in almost every industry imaginable. I have worked with business owners who are just getting their businesses off the ground and I have worked with leaders who have been in their fields for forty plus years. And I truly love what I do. I get to help business owners grow and scale their businesses in ways that they never thought possible, while allowing them to still have time for their friends and family.

But as a business coach, it’s not always rainbows and sunshine. There are some clients that no matter how hard we try, it’s never going to be a good fit. Which is why I have one hard and fast rule when it comes to accepting new clients. If they don’t possess this one key thing, I will refuse to take their business. Not a business coach? Keep reading, because this rule will help you in any coaching or mentoring situation, especially when it comes to working with your key team members and employees. 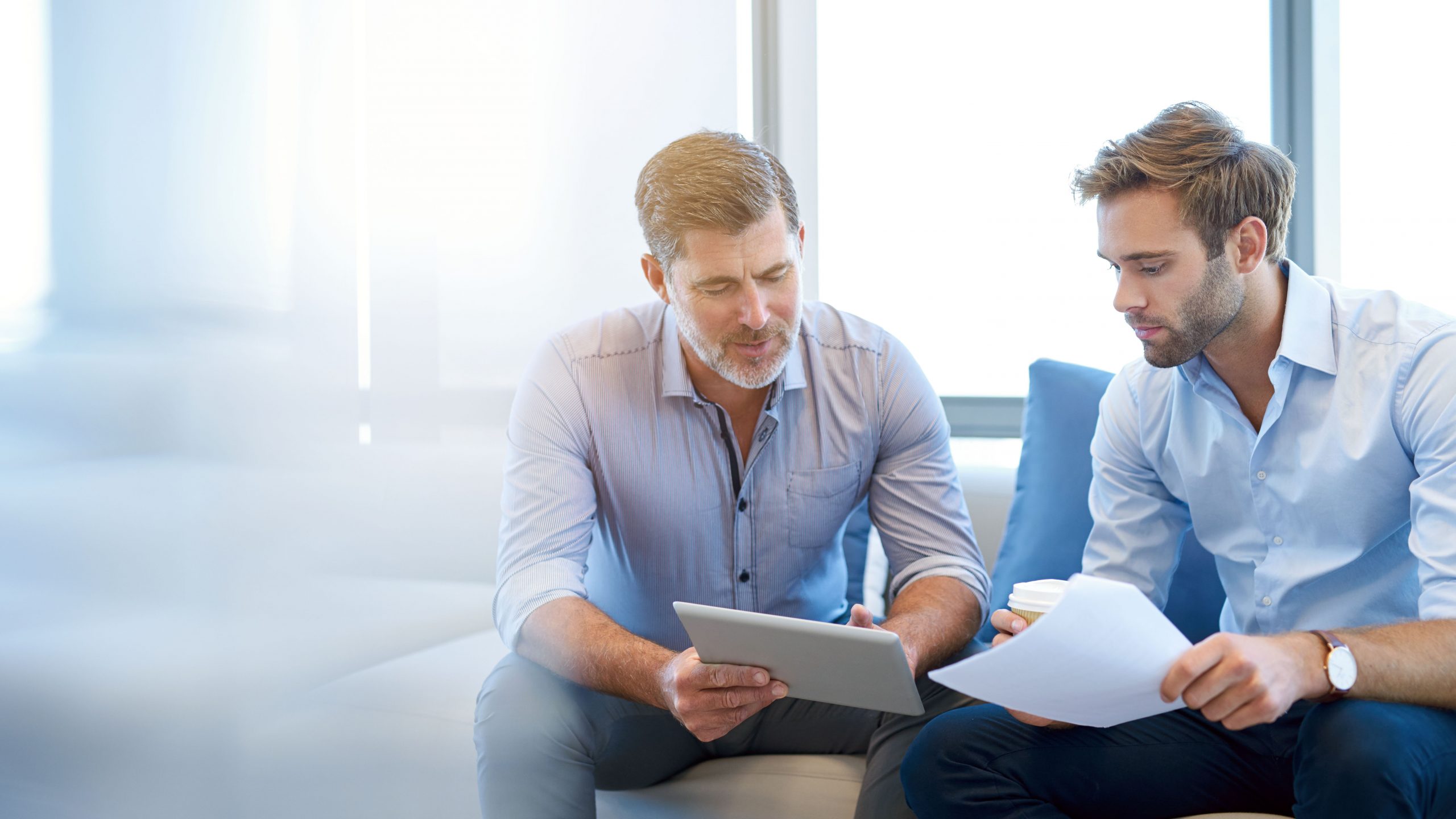 They must have buy-in.

Before anyone enters into a mentoring or coaching situation, they have to have bought into the relationship. They cannot have been volunteered or conscripted into the relationship.  And this goes for any mentoring/coaching relationship. It could be with a key team member, a new employee or a mentee. If they aren’t fully committed to working and growing together, then it’s a waste of time for all parties involved.

Buying-in means two things: number one, it means that they want whatever the result of that development, mentoring, or coaching relationship is promised to be. In our case, we promise to business owners that their businesses will be more profitable and much less reliant on them so they can build a company that’s independent of them. For you mentoring a key employee, it might be that he or she will grow as a professional, be a better manager, be more successful in their role, earn more, have more influence, more professional status and regard, whatever it might be. They have to believe in and want the outcome.

The second half of buying-in is they have to be willing to want the result more than they want to believe their excuses. I talk with business owners all the time who tell me that they want to build a business that will grow and thrive even when they aren’t present.  But when I talk with them about the next steps to get them started, some of these people are not emotionally willing to give up their excuses. The timing isn’t right, their industry is different and therefore more difficult to grow and expand, they don’t have the skills and aren’t willing to put in the effort to become a better leader, etc. There are a thousand different excuses. But it’s a pattern. It’s not a one-off circumstance.

The same thing goes for your key team members that you are working with. They have to be emotionally bought into the coaching or the value of your development relationship.  They have to want the outcome, and they’re willing to believe that it can be different for them.

A coaching relationship is a two way street. Both of you have to be willing to put in the work and be held accountable for the result. If you both have the buy-in to grow together, then the sky is really the limit.

Article Name
The 1 Reason I Refuse to Work With a New Client
Description
I've worked in all kinds of situations. But there's one clear line I will not cross.
Author
David Finkel
Publisher Name
Maui Mastermind Business Coaching