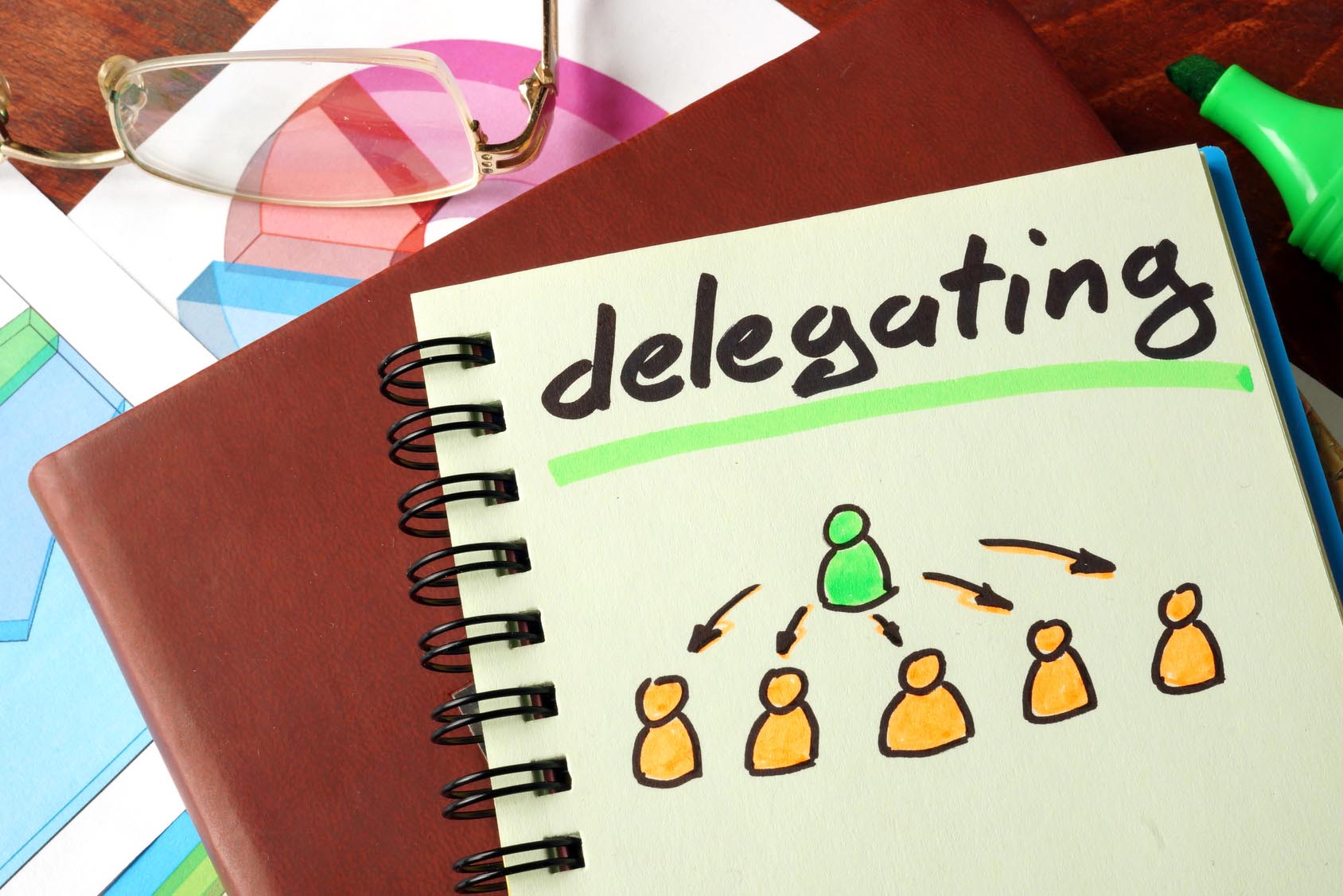 When you’re delegating, it’s often hard to determine just how much supervision you ought to give to your employees. Sometimes it seems like you aren’t supervising closely enough while, at other times, it feels like you’re micromanaging.  Imagine that you have a project that you want to hand off to somebody on your team — we’ll call her Tina. You hand the project off to Tina and you think you’ve briefed her well. But then you find out later that the project didn’t get done the right way.

On the other hand, you might find with another employee — let’s call her Debbie — that when you hand this project over to Debbie and you look over her shoulder the whole time, she feels like she’s being micromanaged. And she resents it.

So you’re left to wonder how best to coach your employees when you delegate to them? Or whether you should coach them at all. How can you make sure that the work gets done the right way without resorting to micromanagement?

In this article, I’m going to share a little known model that’s going to help you become a much better manager and a much better delegator. I think you’ll find that this can get you the results that you want with a lot less effort, and certainly a lot less heartache, pain, and tribulation.

I use a simple scale to determine how much coaching any given employee needs on any given project. I call this scale “The Capability Spectrum.”

Think about a scale that goes from one to ten and measures your employee’s capability to handle a particular task. On the lower end of that scale, at one, the person has very little experience and very little skill. They have very little capability with the project, activity, or task that you’re delegating to them. And so they’re going to need a lot of coaching.

On the opposite end of the spectrum, at the nine or ten level, you have someone who really knows this work inside and out — maybe even better than you do. And if you coach them too much, they’re going to feel like they’re being micromanaged.

Let’s look back at Tina and Debbie for a moment. Where do they fit on the scale?

Let’s say you’re matching them up with client needs, sending them to provide service for a client’s building, or asking them to handle scheduling for your technical team. You might consider Tina’s history and determine that she’s at a two on the capability spectrum: she hasn’t had this experience before. Maybe she’s new to the company or she’s new to this role.

By contrast, you might consider Debbie an eight, nine, or ten on the capability spectrum. She’s done this work before and excelled at it.

Matching The Coaching To The Employee

Let’s take a moment to determine what kind of handoff process works best at each segment of our capability spectrum.

I’m actually not going to hand off projects to somebody who’s a one, two, or three. Instead, I’m going to have them ride along with me — handle the project with me. That way I can explain the process as I demonstrate it for them. I might role-play with them once or twice. Then I might say, “Hey, I think you’re ready to give this a try.” And I’ll be right there with them while they do it. If they get stuck, I’m there to help. And when we’re all finished, I’ll be able to give them thorough feedback.

Do this once or twice with an inexperienced employee and you’ll find that they quickly move up to the next level.

At levels four, five, and six, someone is fairly self-sufficient and, depending on how high the stakes of the project are, I may or may not let them operate independently.

For projects that are low value, you can probably take a risk with them. If you don’t have the time to give them close supervision, just let them have a go at the task on their own. But you should still be aware that they may continue to have some trouble with it. Not because they’re incompetent; just because they’re inexperienced. It’s ideal if you can be on hand to give them feedback, coaching, and support when they get stuck.

That said, if it’s a really high-consequence item, you should probably use the same ride-along strategy that I shared above. You’re doing the same coaching that you did at the one-to-three segment, except now the stakes are much higher.

By getting some solo projects, light supervision, and the opportunity to ride along on high-value projects, these employees can grow quickly — eventually becoming sevens and higher.

Once someone crosses this threshold, you can hand off projects to them without giving them close supervision. In fact, if you used the one-to-three supervision strategies with someone who’s a seven-to-ten, that would drive them crazy. They would resent that and consider that to be micromanagement. They would take that to mean that you don’t trust them — don’t see or believe that they are capable of handling this project on their own.

So next time you’re delegating, ask yourself…

Where, on a scale from one to ten, would I rank this employee’s capability to handle this project?

What you’ll discover is that you can’t use the same delegating technique for everyone on your team or for every project that you assign. Because each person is going to have a different level of facility with each task. You need to tailor your delegating tactics to each case individually.

So many of my business coaching clients come to me looking for the right balance between supervising and delegating. And this tool always sets them straight. I hope that you too will find that the capability spectrum helps you sidestep the common pitfalls of handoffs.