As humans, we are creatures of habit. We find a way to do something that is easy and efficient, and it’s much easier for us to continue doing it the same way over and over again than to challenge our preconceived notions of how it should be done. This is even more prevalent when it comes to leadership. Maybe you’ve been a business owner for a year, or five years, or 10-plus. You’ve gotten this far doing things a certain way, so why would you bother to change? 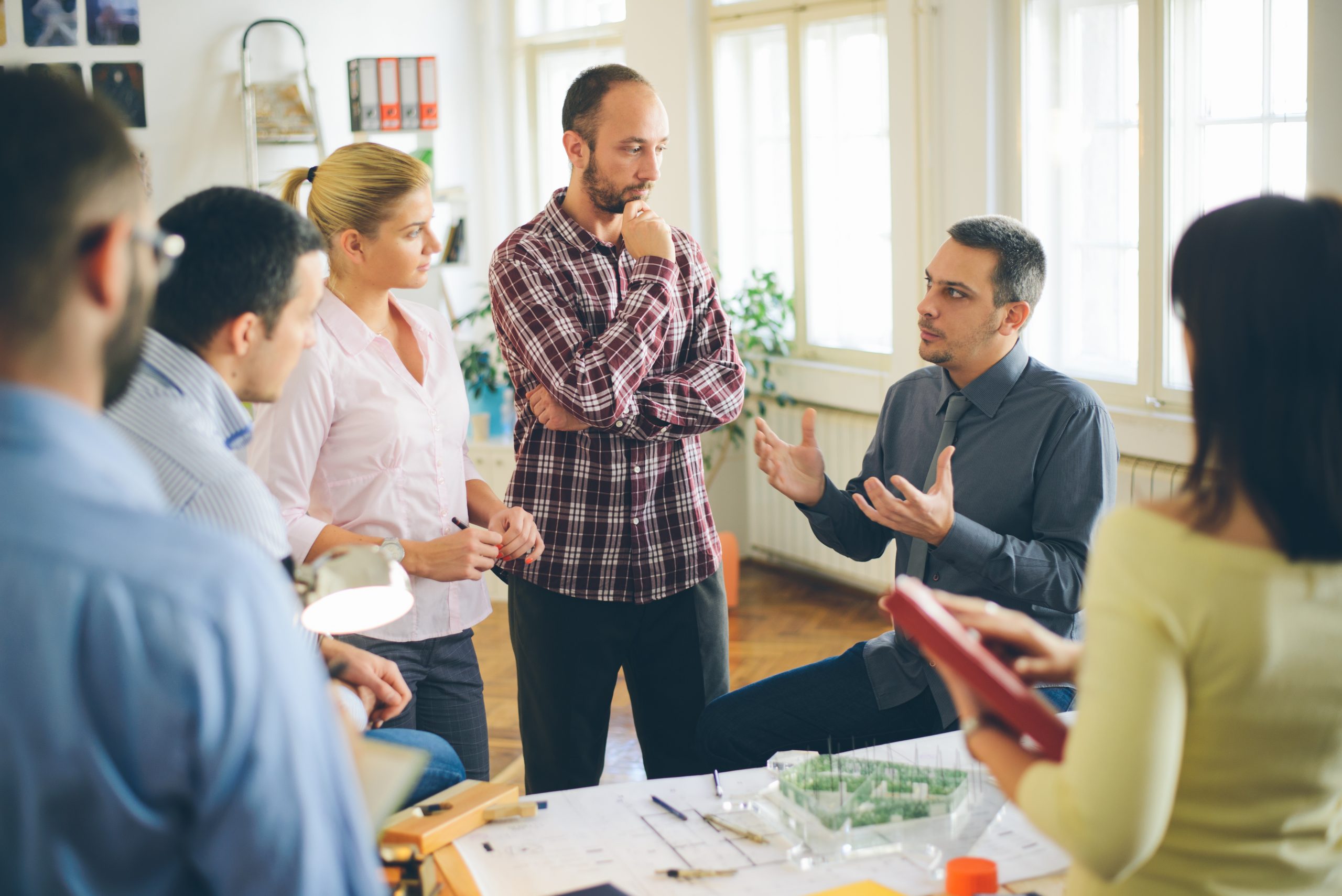 In my 25 years of coaching, the best leaders, the ones who can really scale and grow their business, are the ones who are willing to stay the course. Most of the changes that you see that make the biggest difference long-term come from small conscious changes over time. Most changes won’t happen in one month or even one quarter; it might take two or three years to move to the point where a leader acquires a new leadership skill set or comes up with a better way of dealing with a particular situation or problem. But there is one big thing getting in their way.

I want to tell you the story of a businesswoman I coach. We will call her Debbie.

For years now, Debbie had struggled with her team. They never did quite what she asked, and she often missed client deadlines and opportunities because of the lack of follow-through. This continued for years, and her business had a difficult time growing because of it. When I initially asked her what the issue was, she told me that she delegates things to her team a certain way and has been for years.

When I asked her to look at the common denominator, which was how she delegated herself as a leader, she was willing to take responsibility and say yes, help me do it differently. Which led her to her first big hurdle of change, the unconscious mind.

We went through better patterns and mechanics of delegation, and while the mechanics and skills are important, the biggest thing she realized was, for 15 to 20 years she was unconsciously incompetent at delegating. She didn’t realize how poorly she was doing it. So, she continued to do it the same way over and over again. It wasn’t until I brought it to her attention that she made the connection and her skills or lack thereof came to the forefront.

Change is difficult. And admitting that you don’t know everything can be really difficult. But if you have an open mind and a willingness to stay the course and become a better leader, while improving on areas in which you lack knowledge or understanding, you will experience much faster growth and development in your business. 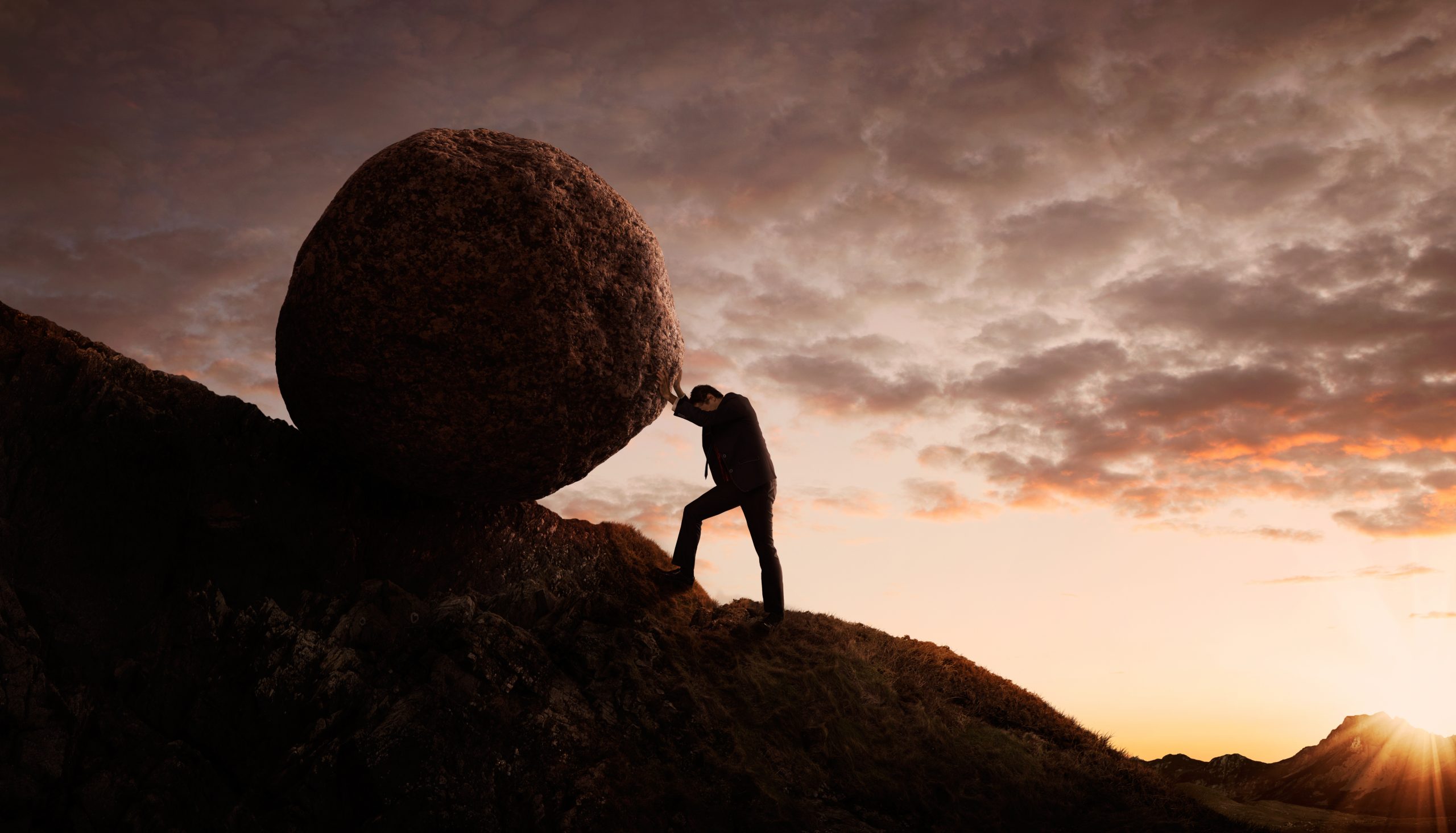 Article Name
Why Doing Things the Same Way Over and Over Again Could Be Bad for Your Business
Description
Most of what makes the biggest difference long-term comes from small conscious changes over time.
Author
David Finkel
Publisher Name
Maui Mastermind Business Coaching